The Northern Boulevard Viaduct was built in 1898 as a way to connect the neighborhood of Arbor Hill with Central Avenue and Washington Park. It was replaced with its current structure in 1980 and eleven years later in 1991, the boulevard was renamed for World War I hero, Henry Johnson. The only visible building that still remains from the original postcard is 304 Sheridan Ave, the currently red house to the right, which was built in 1890. On the left side of picture at the bottom of the hill, a large factory is clearly visible. It’s old, but not old enough since it’s missing from the postcard. Built around 1916, the building started as Hosler’s Ice Cream Company which moved to the Spruce St. location from around the corner on Lark St. The spot would later become a Freihofer’s bakery. At the top of the viaduct, the tallest building in the photo is the Townsend Park Homes, a relic from the bygone era known as the mid-1970s.

If you’re in the market for a former ice cream factory/treasured local company’s bakery look no further; 222 Spruce Street is still on the market as of June 2015.

For more information on this specific postcard: Click Here
You may also be interested in last weeks Postcard to the Present: St. Casimir’s School 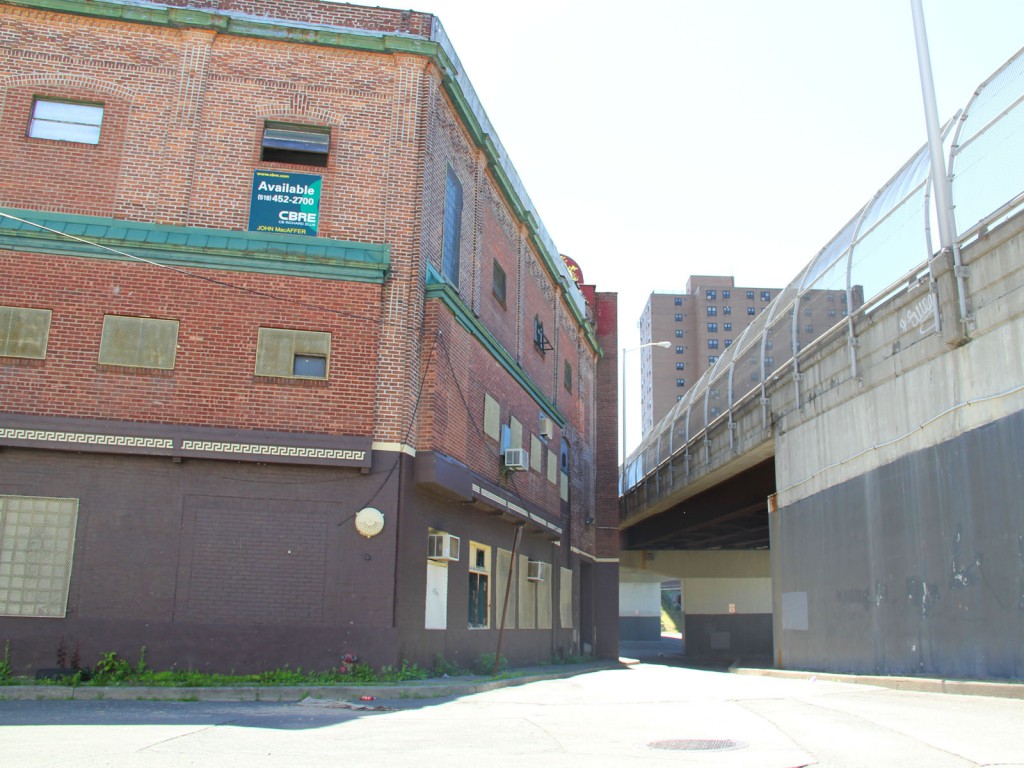 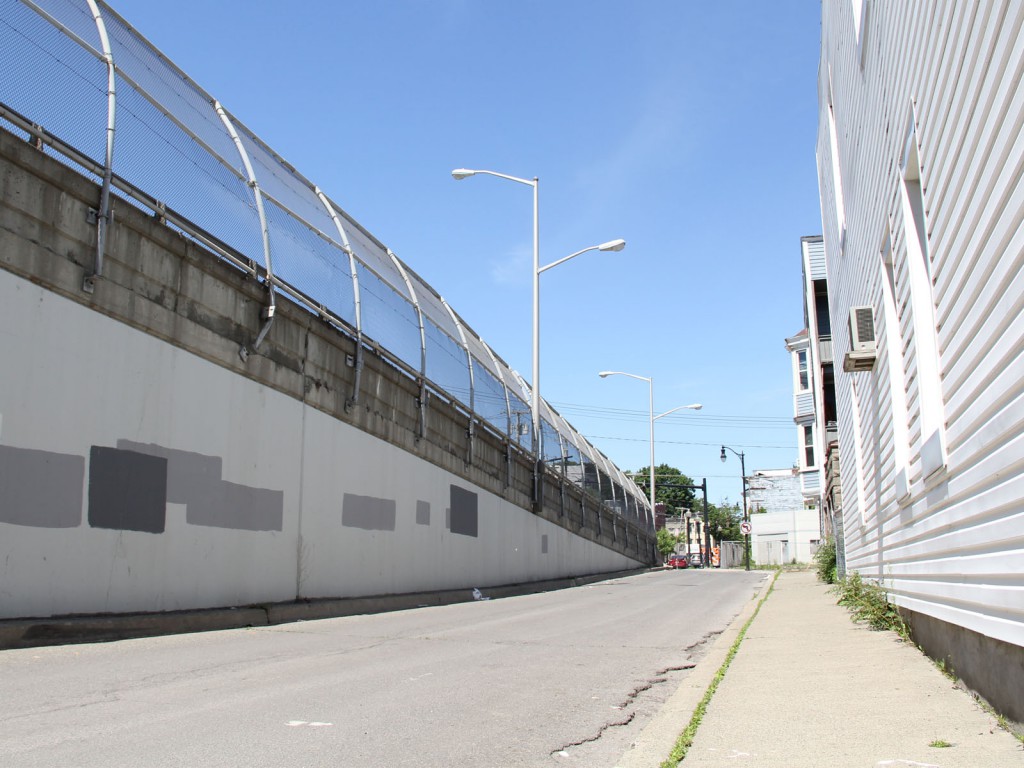 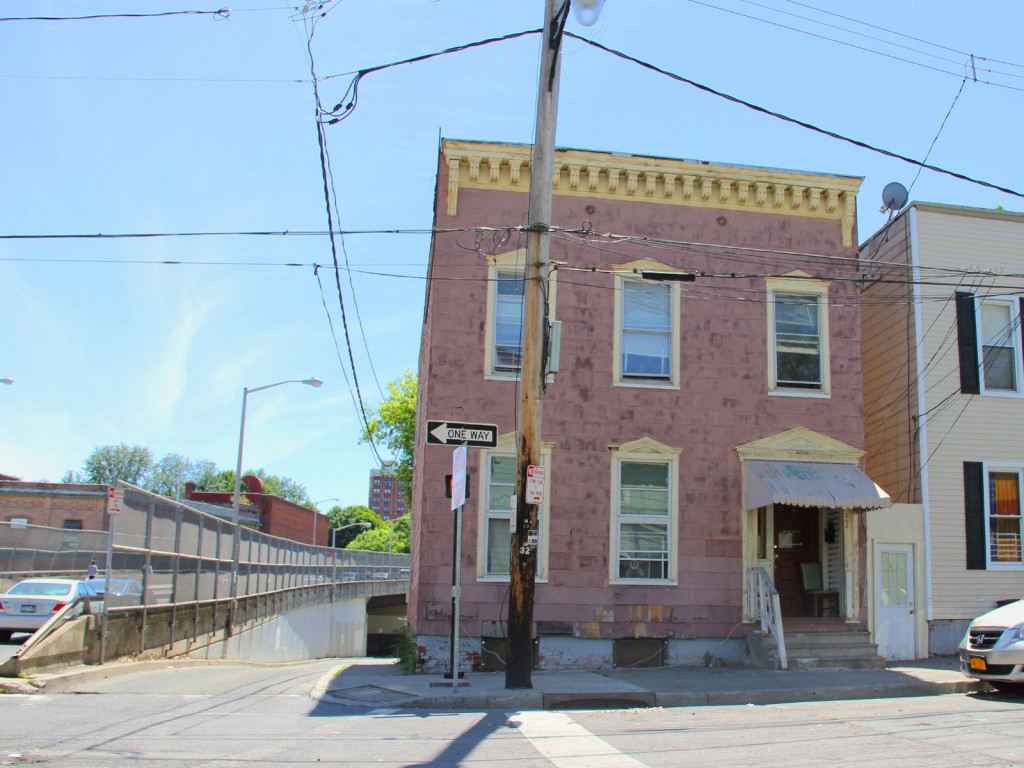 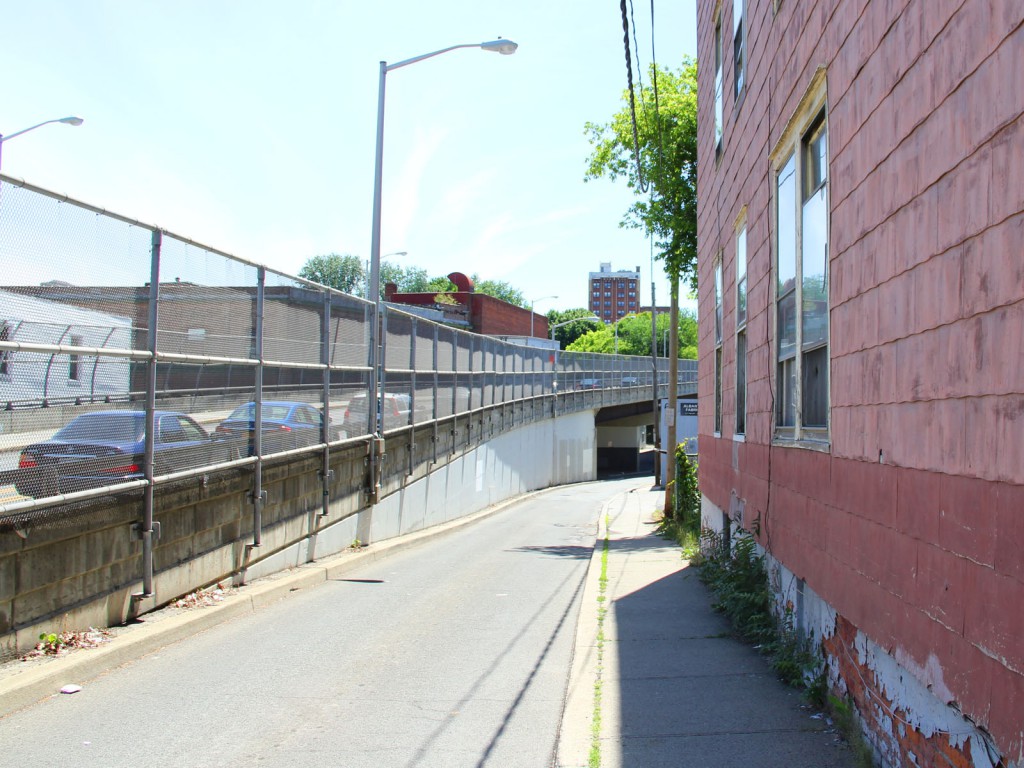 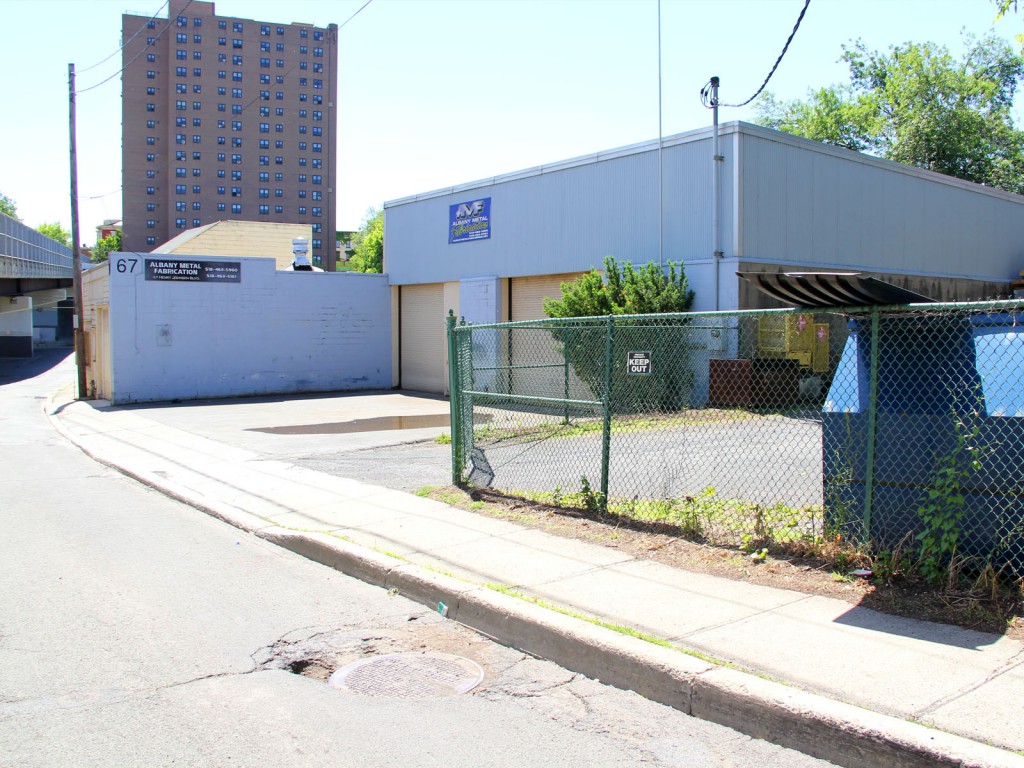 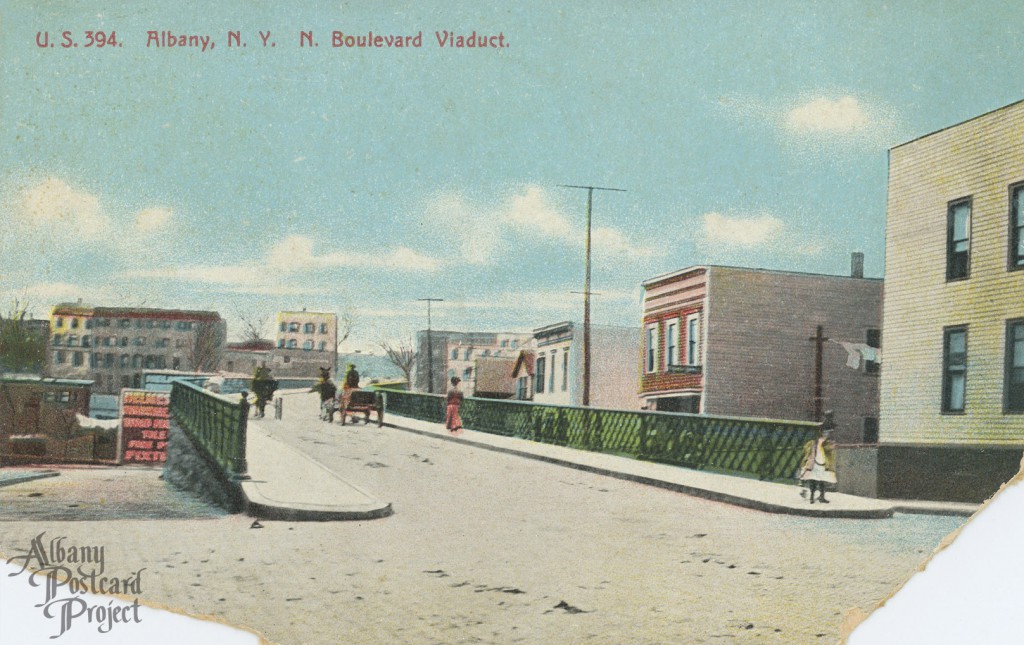